Material use for Rhinoplasty augmentation Phuket


Material use for Rhinoplasty augmentation Phuket


Material use for Rhinoplasty augmentation or nose job Phuket

Thais and Asians are most have flat nose. Many peoples who think about nose job come to the doctor for reasons to want raise of nose (Dorsal). This will increase the height of dorsum for more prominent. Can make faces look dimensional, more beautiful. Many people who had rhinoplasty change is noticeable pretty much. Because of this, nose surgery is the most popular surgery in Thailand compared to other surgery like double eyelid surgery, chin augmentation the however the nose job is come first. But know that in addition to silicone. What are the materials to help strengthen the nose. Today we are not talking about synthetic materials. But we will talk about a material from the patient itself. Tissue use and the cartilage of the patient's nose.

Beside silicone what can use in rhinoplasty augmentation?

Temporal Fascia can be added to the dorsum of nose to increase the height. The nose will look natural. Temporal Fascia is thick and have less collapse and more stable.

Dermo fat graft can be added the height to dorsum incase whom had deviation of dorsum the dermo fat graft will help camouflage well.

Ear cartilage is used for rhinoplasty of the nasal tip to make the height of the tip.

The nasal septum can use in rhinoplasty in role of nose base provides support for the lateral cartilage at nose tip also important in determining projection of the nasal tip. Have more advantage in open rhinoplasty technique.

In case who have weak nose tip structure, short nose or tip of nose drooping. The rib cartilage is the most stronger than septal cartilage it’s very suite so built nose tip raise the tip and can straight the nose tip and stronger.

Because it’s natural from your body so very less of infection the cartilage can built the tip raise in safety have no risk of extruding.

Posted on 3 years ago 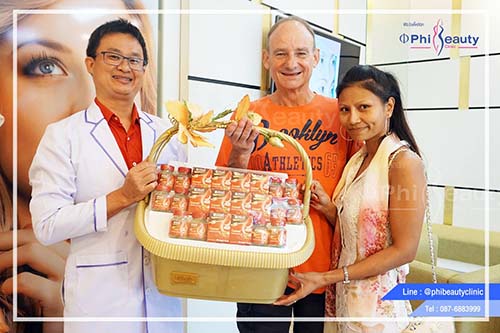 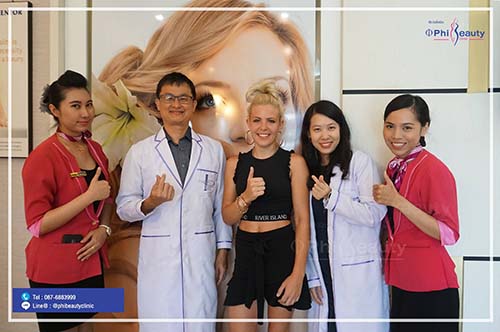